Cattle, farming, husbandry, the bull, age to buy, horns or polled, puberty age, libido & fertility, traits to look for when purchasing, performance records, management when with cows and aferwards, ringing a bull, safety in handling.

Can you do without a bull? 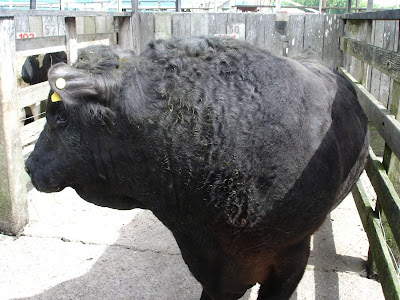 It’s a good idea to try avoid keeping a bull for these reasons:

What are the alternatives?

What age of bull to buy?

Puberty
Bulls reach puberty around 9-12 months old but young bull calves from 4 months old sucking their mothers can become sexually active so it pays to watch them. It’s only their lack of reach that prevents them doing the job!

Physical traits should you look for in a bull
Where is the meat?

Breeders with performance records?
Buy from a breeder who has a sound breeding programme and is making genetic progress. The NZ Beef Council, PO Box 4025, Wellington, will give you advice on this.

What to do when you get a new bull home

How many cows per bull?

Management when the bull is with the cows. 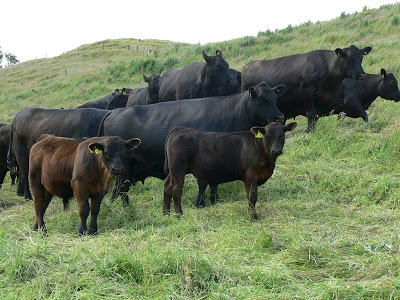 A nose ring or not?